Daddy, I know you never watched the show Lost (you're probably better off - don't get me started), so the photo below won't make sense. But I'm actually reenacting Terry O'Quinn's character (John Locke) in the Lost season 2 (when it was AWESOME, before it sucked and that suckiness ruined all the awesomeness) premiere episode "Man of Science, Man of Faith." 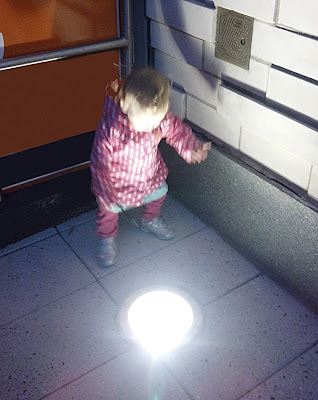 If you look closely, I'm holding a spoon to represent the stick Locke is holding. 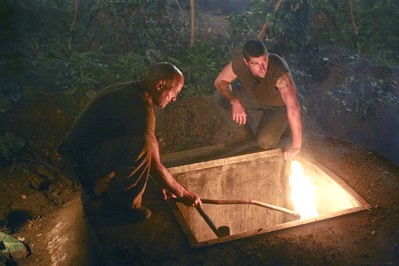 Unfortunately, none of the other kids at the playground wanted to play Jack Shephard in the scene, for obvious (if you watched the show) reasons.